Troy joined the Central Station Marketing content team part-time in August of 2021 as a side hustle to his regular job teaching elementary special education. He has two degrees in journalism (B.A., TCU; M.J., University of North Texas), and mistakenly believed at least one of them might lead to a career for life.

Instead, journalism was relegated to secondary pursuit following the newspaper industry's virtual collapse around 2009. He had spent 20 years at the Fort Worth Star-Telegram as a reporter & copy editor before shifting to subscriber-based site/content management with the Rivals.com sports network. After an unprofitable year and a drained severance, substitute teaching seemed a logical next act. He is married to a retired teacher.

Over the next decade, Troy worked with special needs, autistic, behaviorally-challenged and learning-disabled students, from early childhood to age sixth grade. He's provisionally certified through sixth in general education and is considering full certification in special education after putting that off for most of a decade to play Mr. Mom and stage dad to an only-child daughter. She's now a college freshman studying musical theater and hopefully won't live on his couch someday.

In his lifetime, Troy has barely fixed anything himself at home but has learned much writing or editing for the myriad restoration, cleaning and other companies served by Central Station Marketing. Their reach over all 50 states (or beyond) has stoked his love of geography, and Troy finds a rather twisted fascination over closing tickets heavy on city pages.

He asks that you use uppercase letters only when beginning sentences, for names, proper nouns, acronyms, initials or to begin bulleted items. 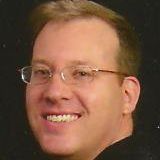 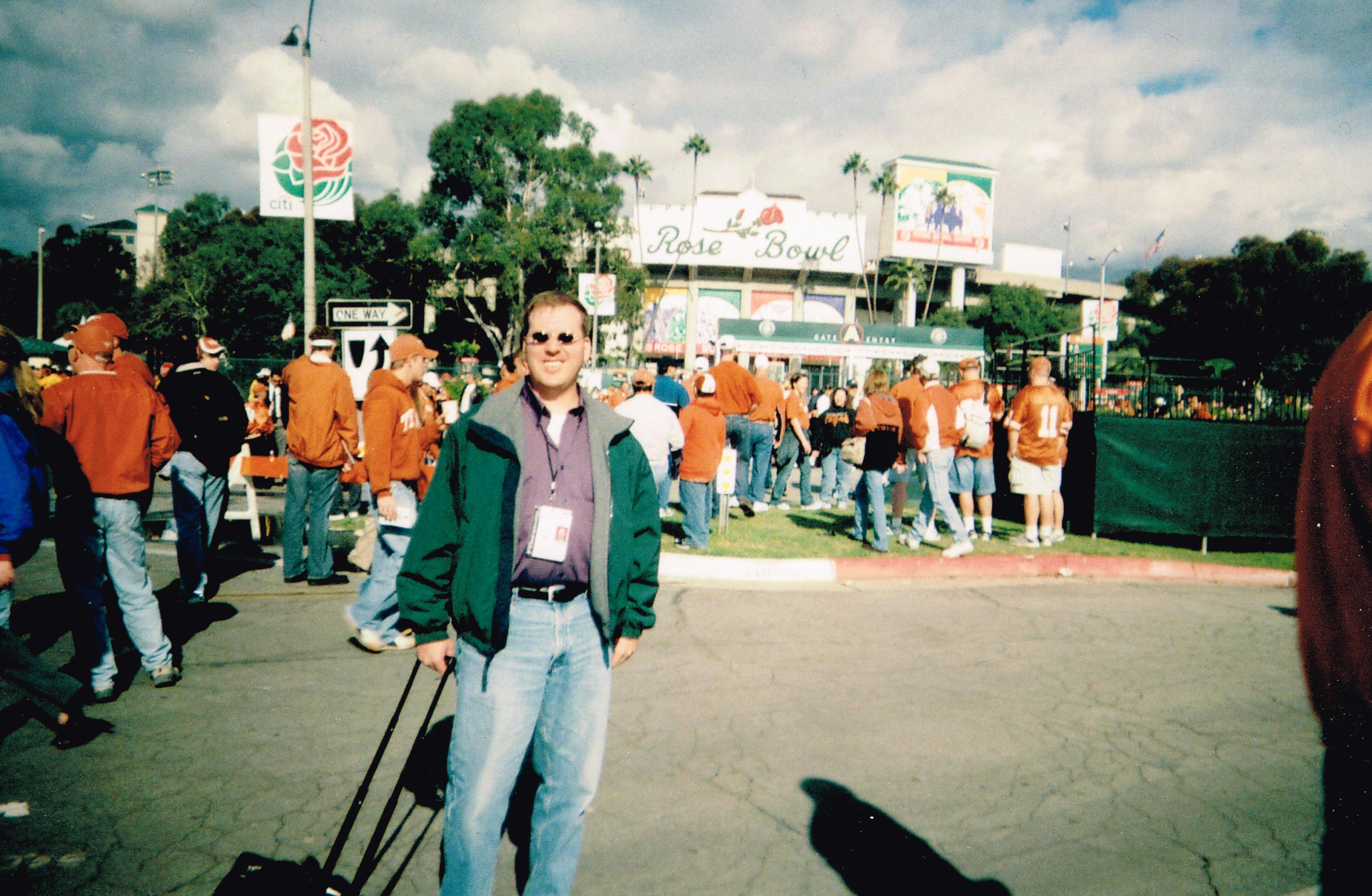 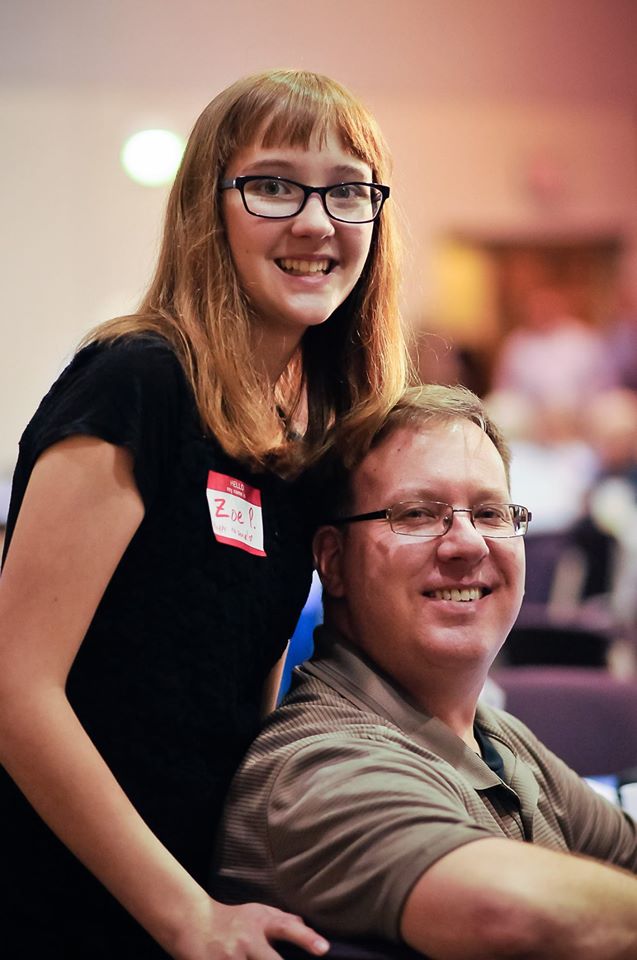 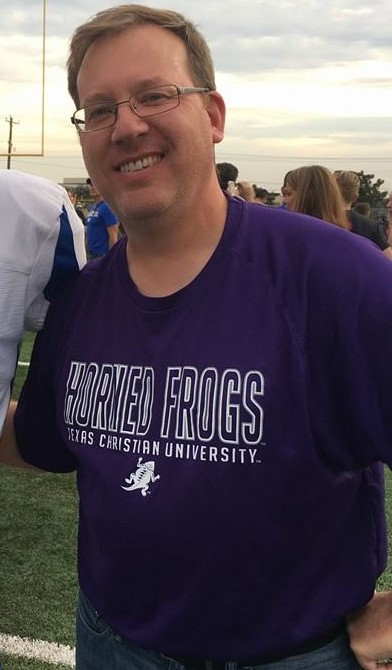 Ever the football spectator 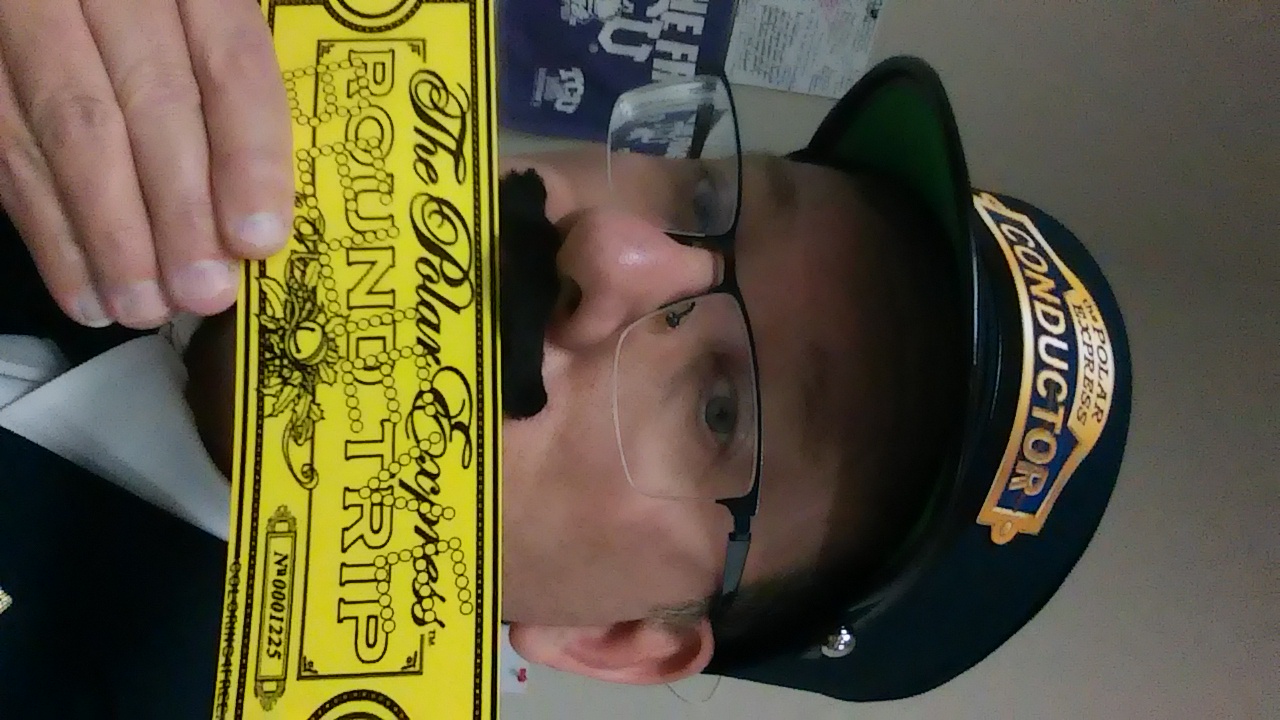 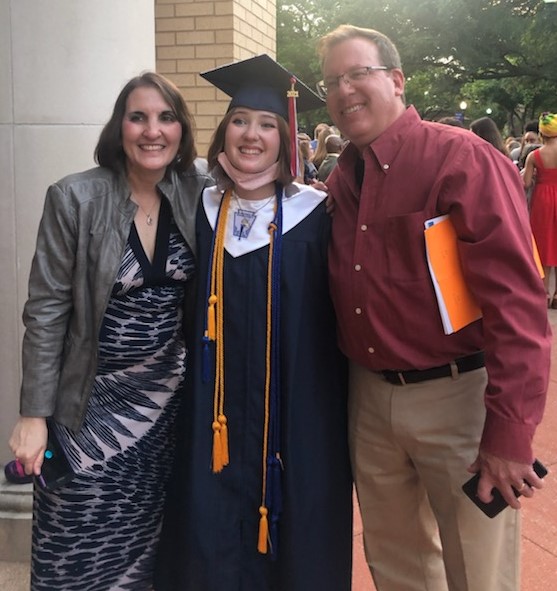 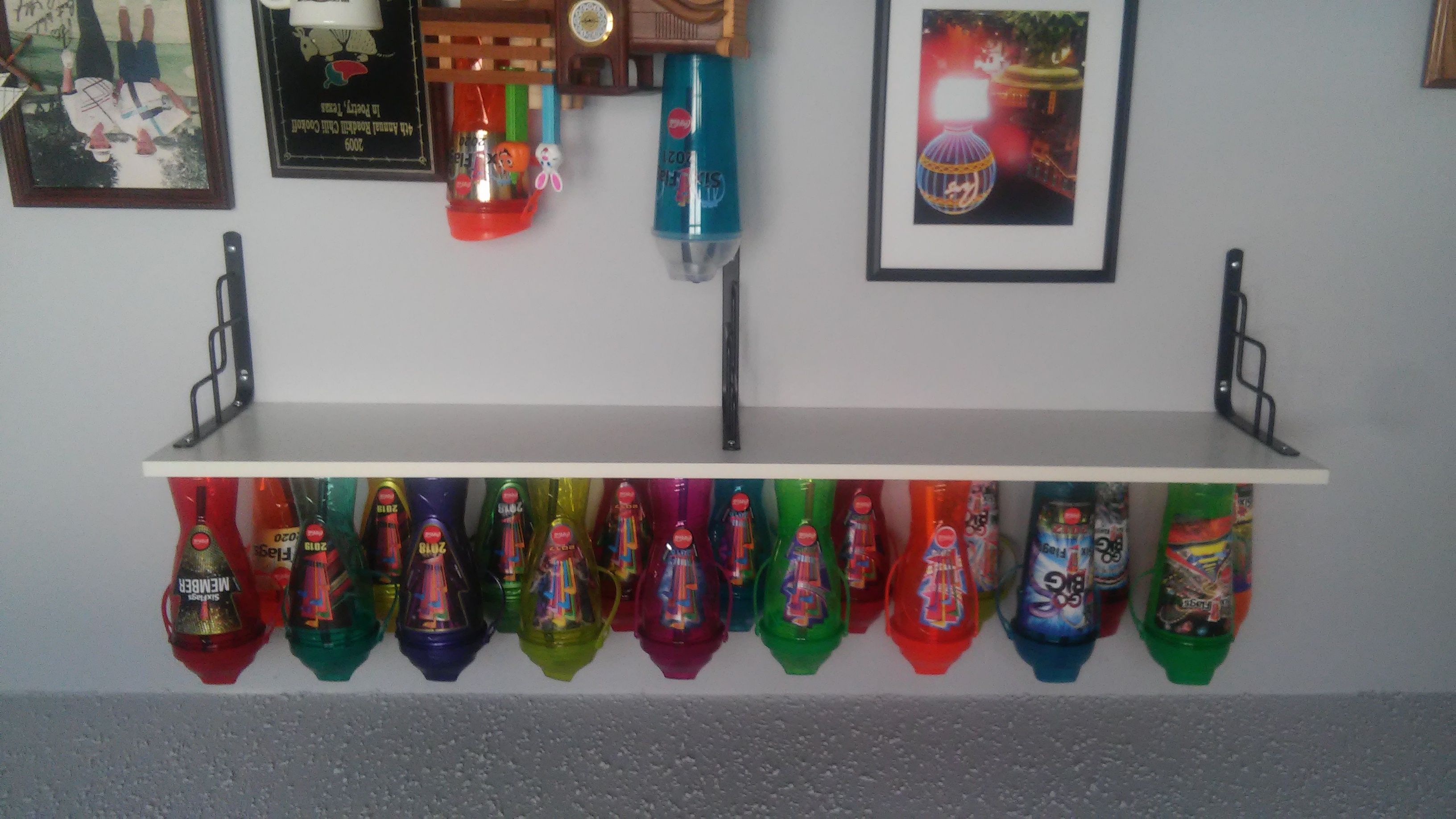 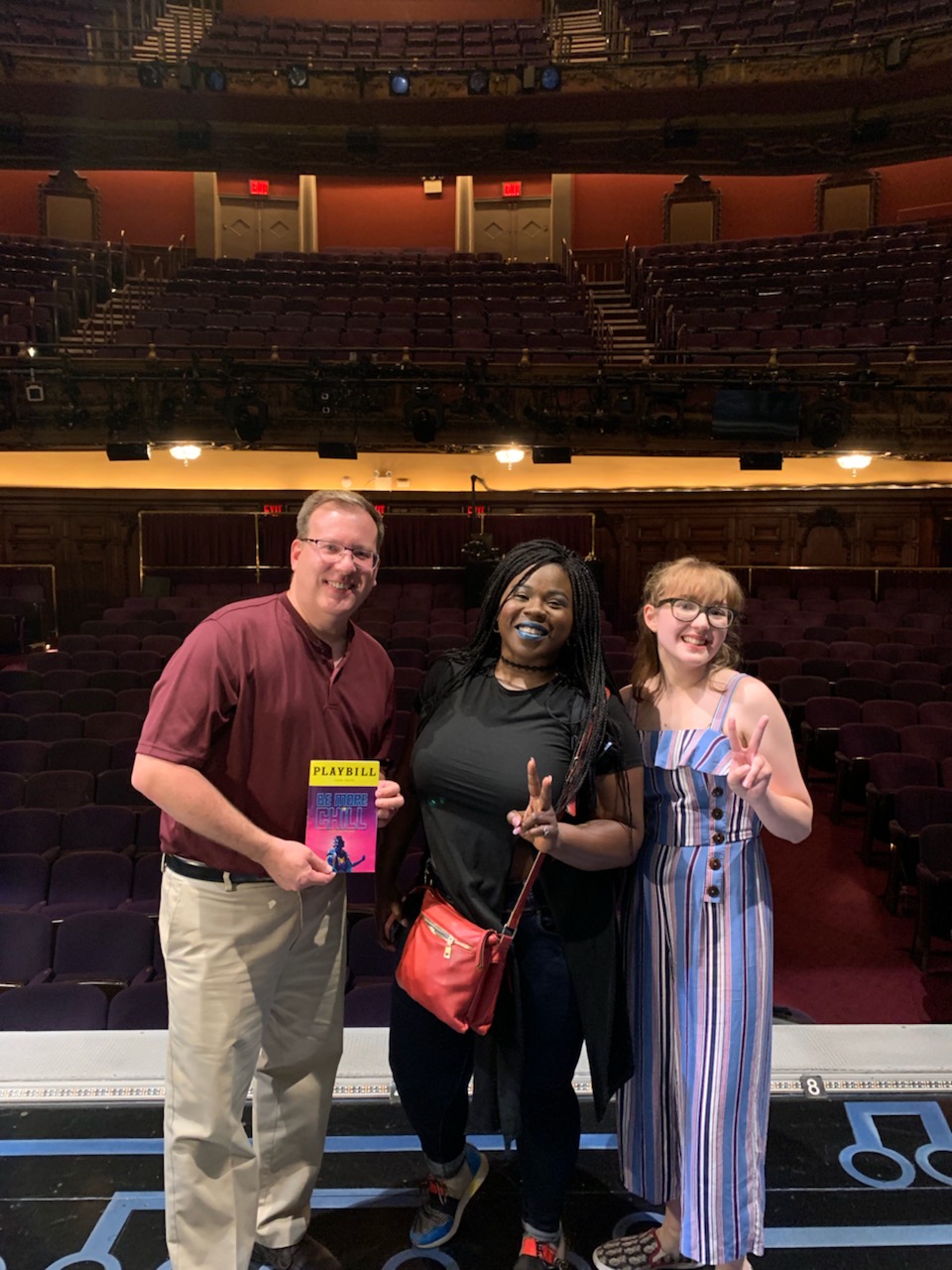 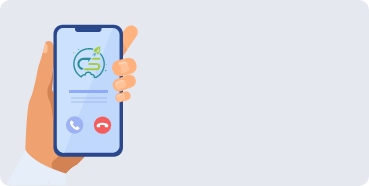 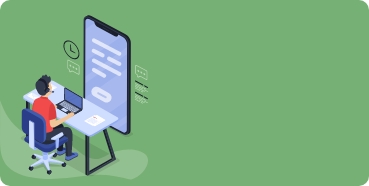 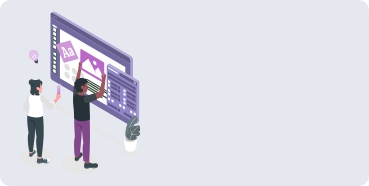